Though not a runner myself, some of the finest lessons I’ve learned have involved the determination of a runner. Running is a common metaphor for life, and I think it’s easy to understand why. Life is full of ups and downs, dips and turns, and only the individual can complete their journey.

My youngest is running cross country this year. I’m going to be forthright and own that I tried to dissuade his interest and involvement. Cross country is everything I am not [early mornings being the most critical], so I thought only of my own inconvenience. Despite my selfish effort [halleluiah], he stuck with his commitment.

At his meet this past weekend, I was reminded of the rich life lessons that often accompany running. Though his race was finished, we stayed to watch the two remaining races. After cheering one of our neighbors through the finish line, we stood around taking pictures, celebrating accomplishments, and chatting about the day ahead.

I thought the race was over, but I was wrong. One final runner, trailing behind by several minutes, was pushing his way toward the finish. It’s not unusual to see someone pulling up the tail end of the race that far behind the majority, so that’s not what struck me. The person who was running with him caused tears to pool in my eyes.

One of the girls from my son’s team was running alongside a boy from an opposing team. Although she didn’t know him, she finished the last leg of the race at his side. She ran at his pace, because she recognized his struggle and chose to stand in the gap. She did for him what she would want someone to do for her.

As I witnessed the moment, I couldn’t help but cheer for humanity. We’ve been encircled in a circus of absurdities, so it seems. There are days I wonder if we have what it takes to be civil and kind. When opinions are elevated above real people, I feel queasy and frustrated, but this moment is one I want to remember. In this moment, the hope that cynicism had stolen was restored.

Life is hard. The journey is filled with peaks, plateaus, and valleys. We need each other. We need others to see us struggling toward the finish and opt to run next to us. How did she know to sacrifice her own energy and risk embarrassment even if her effort was rejected by the struggling runner? How did she know her presence would give his determination flight? My best guess is that she previously experienced the kindness and sacrifice of someone else. After all, kindness begets kindness.

Running offers rich life analogies. I’m tucking away this lesson I learned. Individuals must complete their own race, but there’s always room for companion runners. Many of my hardest “runs” in life have only been possible because a friend noticed my struggle, opted to lace up their running shoes, and run alongside me.

If you see someone struggling in their race, be the one to lace up and join up. Kindness begets kindness. We really do need each other.

[Has someone shown up for you when you were struggling to make it through a season? Tag them in the comments to say thank you.]

4 thoughts on “Moment of Truth Monday” 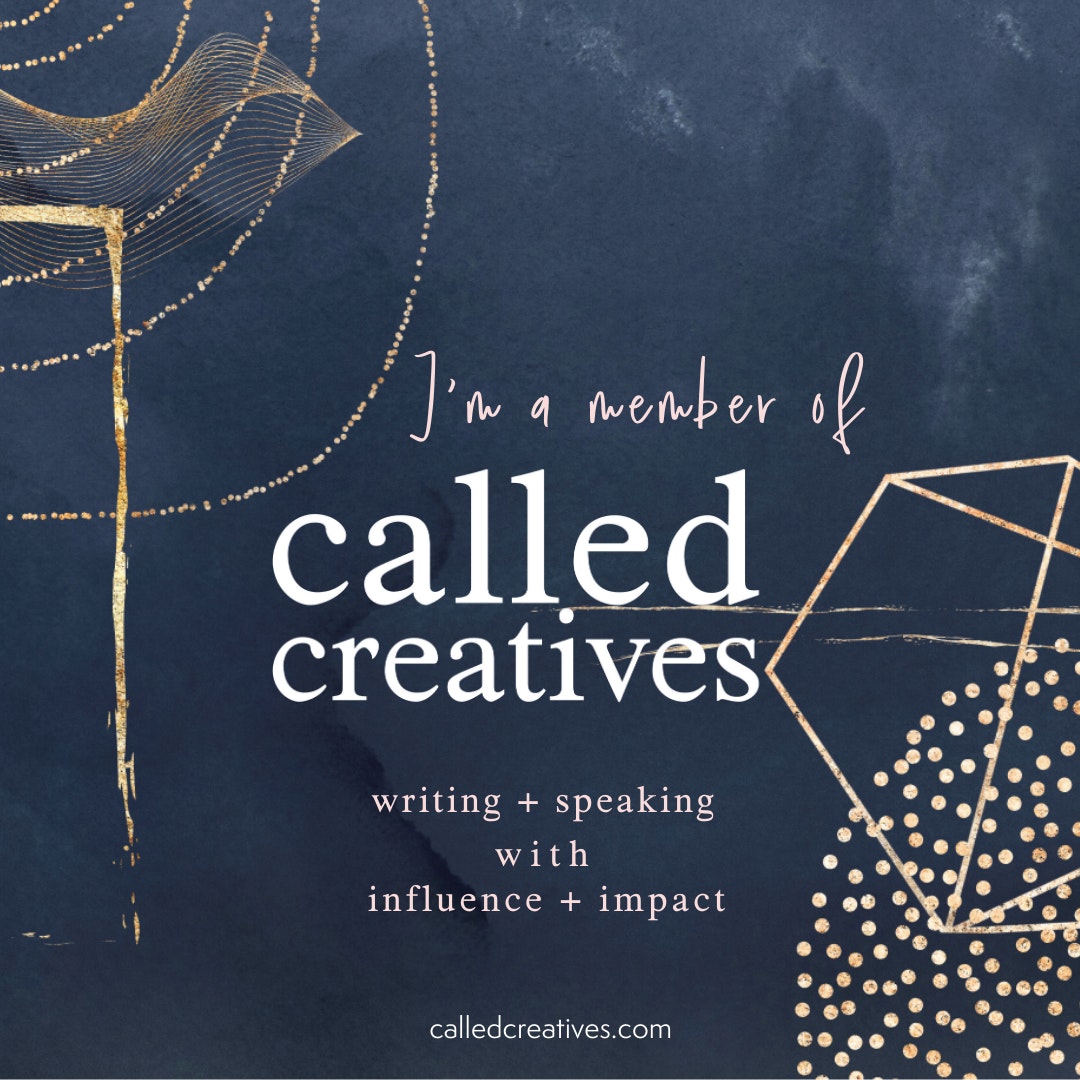